The Forgotten Faiths campaign has come to an end! Please email all score sheets to vgaoscampaign@gmail.com!Awards will be held on Tuesday, February 13th!


Next, get ready for Malign Portents!

The Dread Solstice Campaign is a branching narrative, where the games you play and models you paint can be used to decide where the story goes next. Imagine a huge, collaborative ‘choose your own adventure’ story and you’ll have the basic idea of how it works.

In Dread Solstice, every choice has consequences, not just in terms of new rules or the ongoing story of the campaign, but for the Mortal Realms as a whole. Just as the Seeds of Hope from 2016’s Season of War campaign have transformed into an important part of the story of the Age of Sigmar, so too will the decisions we make in this campaign influence the future of the Mortal Realms for years to come.

Details for Dread Solstice are coming but the released information states that week 1 begins February 15th! 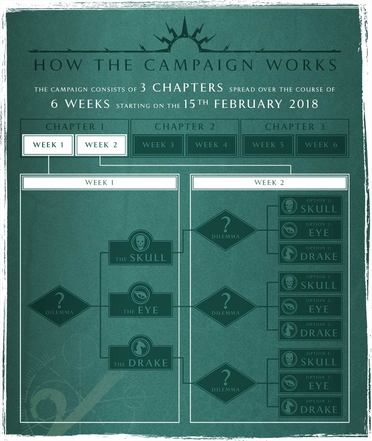 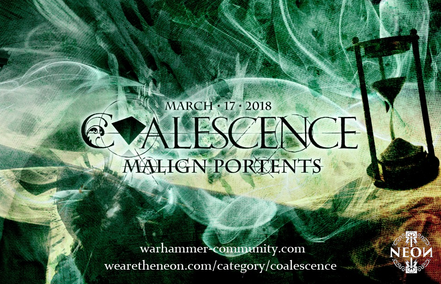